Lots of women find themselves stuck in an unhealthy or abusive relationship.

Learn from these stories and spot the danger signs early. 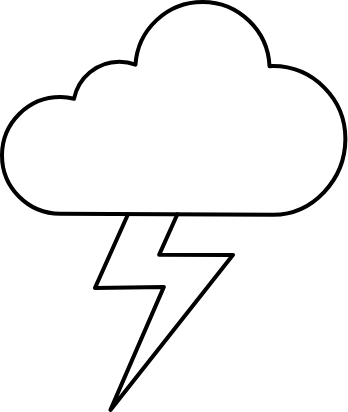 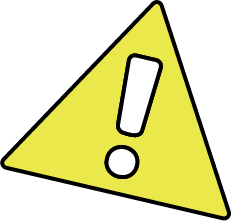 “We met when we were 17 and ended up doing the same course in college.” 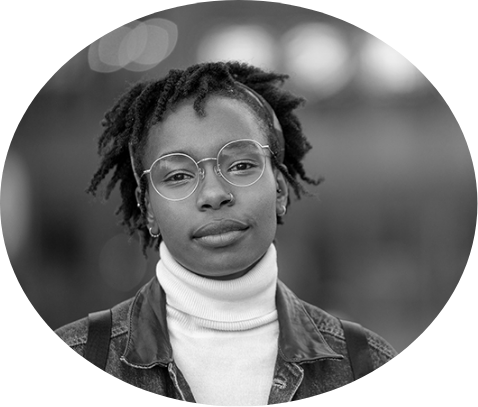 One day, in class, I had to stand up and give a presentation and was using my phone as a timer. As I was giving the presentation I kept receiving text after text from him telling me I was stupid, and what I was saying didn’t make sense, that I wasn’t smart enough to be doing the course and that everyone in the class thought the same.

He was always putting me down and hated to see me doing well. Along with his ever present verbal and emotional abuse, the threat of violence was always lingering. He would threaten me constantly saying things like “if you don’t do this for me [some sort of sexual activity] you’ll regret it” or “if you go out with her [a friend] you’ll regret it.” Until one day, that threat became reality.

“Fat pig” was one of his favourite things to call me and used it frequently. He would tell me that he needed me to look more like other girls for him to be attracted to me and that I needed to try and lose some weight. So I started running. At first I started running to change myself physically for him but I ended up enjoying it for myself. It was freeing and calmed my mind. Last year I completed my second Dublin Marathon and completed my third, in Paris, in April.

“Speaking up was the best thing I ever did, and I hope women reading this will do the same.” 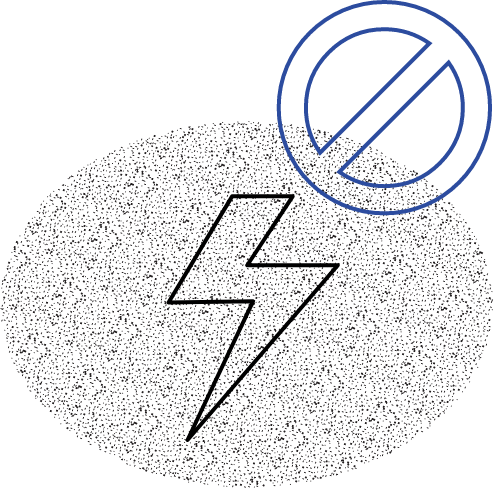 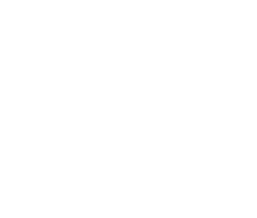 I am 24 years old, I have one daughter and we live alone together with our dog. I was just turning 17 when I met my ex-partner. We hooked up at my 17th birthday party. He was 21 at the time. Having a 21 year old interested in me at the age of 17 certainly felt thrilling at the time. The relationship lasted for the best part of 6 years and was mostly on/off. At the beginning he was nice At the beginning he was nice, making sure I got home safely and on time for curfew. He was attentive to how I was feeling on a daily basis and he never failed to mention how good looking I was to him, in fact he used to say that I was unique, which made me feel like I was, I felt wanted and special.

Things became different after we had moved in together when I had just turned 18. It started when he said he’d like to see me wearing clothes of a certain style because he had a better fashion sense and knew what he was talking about. He then began doubting my relationships with friends because of their lifestyle choices. He would try to convince me that they were bad influences on me “because they’re nothing but sluts” or “they’re trying to keep you away from me because they’re jealous of our relationship” he would say. Eventually I was convinced that he was right and that he was just looking out for my best interest and I was soon socially isolated from my friends.

I never fought back after that, out of fear of making things worse for myself. I just took the abuse. After a while, you get to a point where you feel like you can take it. You can’t ever get used to or feel like you take the mental abuse though. The name calling, the control, being told what to wear.

I remember pleading with my mum to help me “get him out of my head!” That was the first time I ever shared anything with her. She had no clue what was going on. I had hid it from everyone. Speaking up was the best thing I ever did, and I hope women reading this will do the same.”

“I cannot believe I stayed so long in that environment, I had such a lucky escape”.” 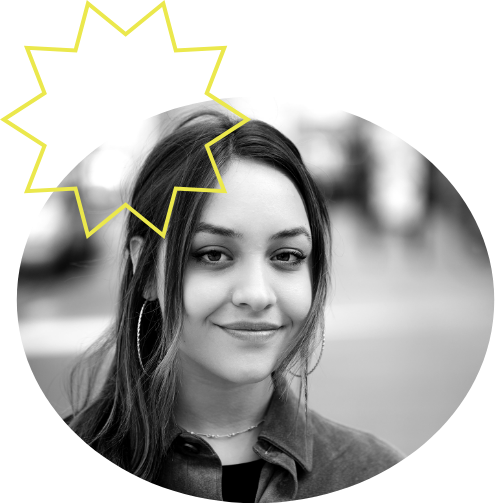 After the physical assault I googled domestic abuse. I felt sick. I read the red flags and could relate to nearly all of them. It felt like someone was watching my relationship from afar and documented what was happening. You might be in denial and think all will be okay, but in reality, it won’t. It’s not all about one slap or one physical assault, it’s a pattern of abuse and control that can lead to being seriously injured or in some cases, death.

It’s not all about one slap or one physical assault, it’s a pattern of abuse and control. It sends a cold shiver through me when I read those horrific stories about murder and serious assaults. The ignorance towards the complexity of domestic abuse concerns me and people still question; Why did she stay? What did she do? Or, Why did she do that? This ignorance can cost lives and women are afraid to speak up. If we live in a society where a woman is made feel isolated for speaking up we are allowing the cycle to continue.

If I had one wish it would be that every single person on the planet who is in any relationship, whether they think it’s good or bad, Google the red flags like I did, or look at the Women’s Aid website and educate yourself. It was a dose of reality I wasn’t expecting and is difficult for it to register and understand that that’s what you’ve been experiencing.

“I was completely manipulated into believing that I would be on my own forever if I left this person.” 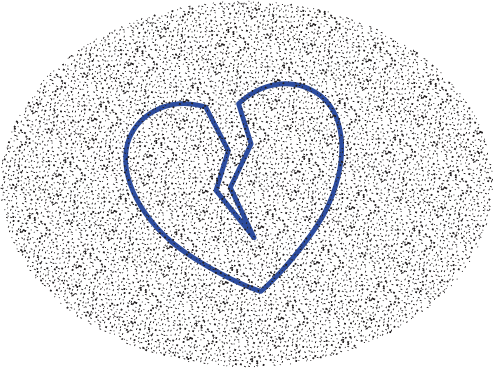 I had amazing friends and family around me that were so supportive, but if you haven’t been through it yourself or you’re not trained to respond, I think it can be a complex topic to give good advice and support on. It was actually other people’s reactions – which I knew I couldn’t control – that stopped me from telling people. People’s reactions made me feel insecure about what I’d gone through. It made me feel like I was over exaggerating. Or people didn’t believe me, and if they did believe me, they just didn’t think it was that bad. Because of this, I had to spend copious amounts of time around my ex-boyfriend, hear his voice and have him beside me constantly, which was really traumatising for me. I felt like I had to relive everything I had gone through each time I saw him, and I felt completely alone in doing so.

Something else that stopped me from telling people was this stereotype of a domestic abuse victim, a person who is damaged, delicate and frail, who isn’t capable of having a healthy and functional friendship or relationship – which is obviously not true. I was afraid that if I publicly identified as a domestic abuse victim, people would stereotype me like that, I’d walk into a room and that’s all people would see, and that’s not how it felt.

I’m now completely open about my story and one question I get all the time is: ‘if you were getting abused why didn’t you leave?’. It’s a fair question if you haven’t been through it yourself but for me, I was completely manipulated into believing that I would be on my own forever if I left this person, that all my friends hated me and that I had no other support network other than my abuser. My self-esteem was absolute rock-bottom and I was completely isolated… My self-esteem was absolute rock-bottom and I was completely isolated, I had cut myself off from friends and family because of this relationship. The darkest thought I had was that I was going to marry this person, and this abuse might be how I was going to die, and I still stayed. So, that’s how brainwashed you are. I accepted it and I stayed.

Every time I put up a post about this, I get messages from women that I know and women that I don’t, telling me they’ve gone through the same thing. It’s so much more common than you’d think.

Have you been subjected to relationship abuse and would like to tell your story? 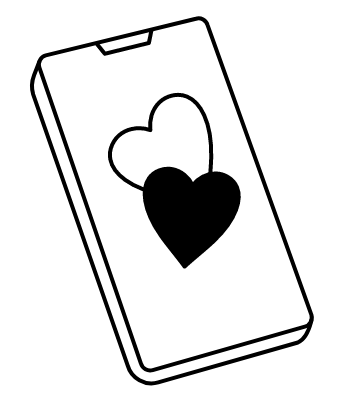